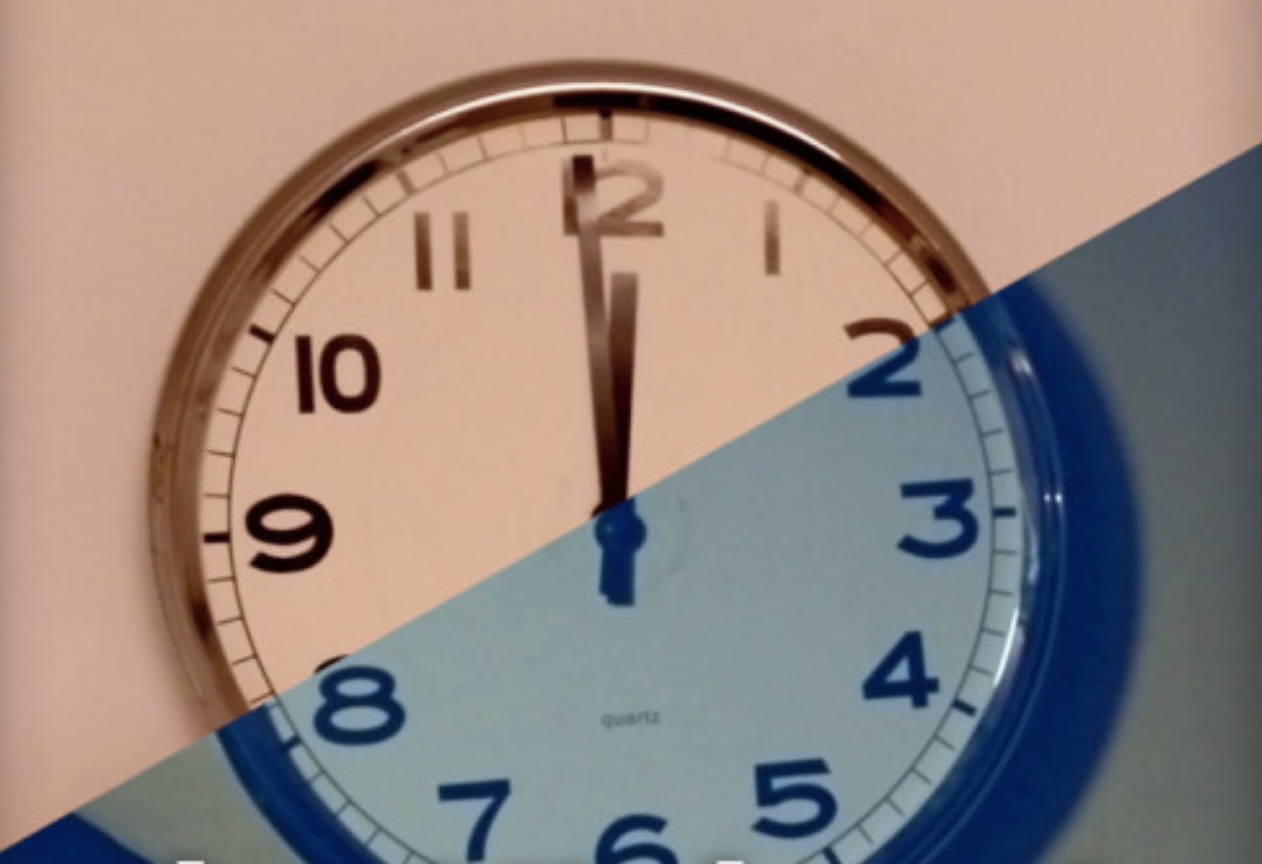 In the first semester at UoAS St. Pölten we had to do a little shortfilm for a subject called history of media.

It should be about 90 seconds long and the given topic was “Images to listen to”. The topic was meant to be very broad. So my colleague Christoph Grubits and I went to work. In a 2 hour work session we got from a this little idea that I once had to a full concept and storyboard, and we started shooting as soon as we could.

For the final hand-in the video had to be uploaded to a certain Youtube channel, but since I like vimeo more I uploaded it to my vimeo account as well.

The whole project was shot on the DJI Osmo. To simplify the project we decided not to record audio. The Osmo’s microphone is pretty bad, and we used an external microphone just to sync the text in the first scene. I also rerecorded my phone and some atmo for that.

After the first scene we continue with just the music. The track Rightous by Silent Partner is from the Youtube music library. We decided on it pretty quickly, since we both thought it fit quite well.

The project was edited in Final Cut Pro X. What took me the most time though was the color grading. Since we decided to use color to seperate the two storylines visually the challenge was to find a tone that was not too sureal but still clearly noticable. When shooting we had the camera set to DJI’s D-Log setting and took the sharpness down to -3. The colors and image quality was excelent when considering the bad light conditions, way better than what I expected. Since the built-in color tools in FCP are not always the best (and not even keyframeable !) I used a lot of alex4d wonderful tools.

When shooting we used a large LED panel in all locations as our primary light, and a small one to help on the details now and then.

Thanks again to Alex Junk for his Hobby room  and to Schaumweinhäußchen for letting us film there.